Families of Early Milford page 250 says, "He was born about 1612, perhaps, the son of Thomas and Alice (Mallard) of Cheddington, County Bucks, England. He was first at Dorchester, Mass. and removed to Milford where he had lot #3 allotted to him containing 2 acres 11 rods and 3 poles. He was deputy from Milford to the General Assembly of the New Haven colony 1653-1654, a magistrate for Milford for 9 years from 1654 to 1663; assistant 1665 to 1672; Commissioner of United Colonies of New England for the New Haven Colony with Gov. Leete in 1661 and 1663. He married 1. 1638 Sarah Baldwin, dau. of Sylvester. She with him admitted to the Church in Milford 20 Sept. 1640. She died 29 April 1663. He married 2. 12 March 1664 Susannah Wade and she was admitted to the Church in 1650. He was a very important man in the settling of Milford, and his will which was dated 14 Sept. 1672, and inventory taken 13 Nov. 1672 leaves to my son Samuel "my dwelling house with all my lands and meadows lying or being within the Parishes of Widdington, Masworth, Ivingowing, all in Buckinghamshire, which said house and lands were given to me by will of the late Agnis S (eares) of the same Parish and shire aforesaid." His estate in England was valued at 600 Pounds sterling. There is no evidence that he ever went to England to claim the property." 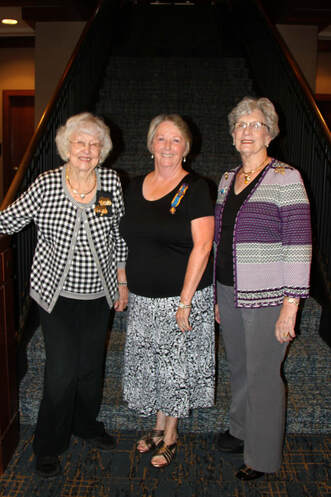 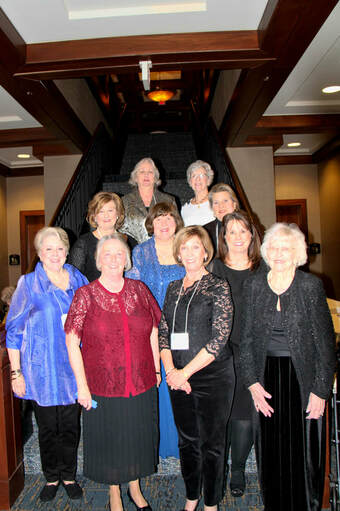 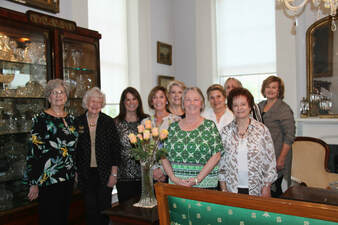 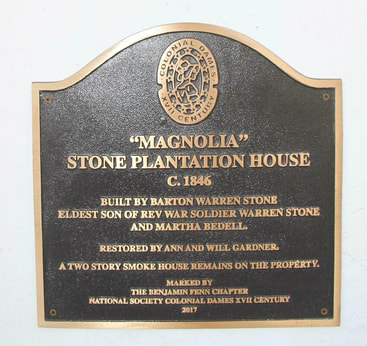